Get fresh music recommendations delivered to your inbox every Friday.
We've updated our Terms of Use. You can review the changes here.

from Benchmarks / Stark by Red Wine and Sugar 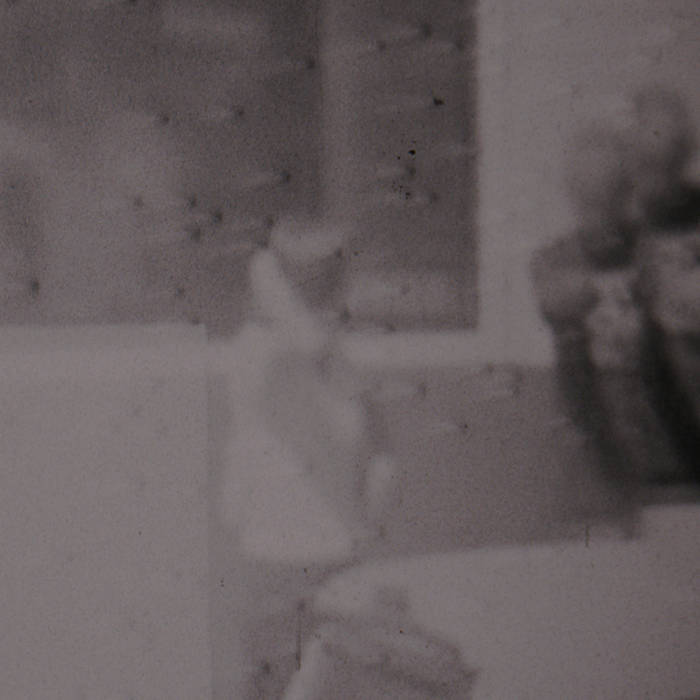 Benchmarks (11:27)
Salt is essential
In a precarious position
Having a pet, receiving government benefits,
and having young children
Systematically denied access to a timely remedy
A bitter experience of making complaints
Greeted at the door by a wafting mixture
of bleach, Pine O Cleen and Ajax
Feed the harmful bacteria and microbes in the gut
Stick to the 80/20 rule and you'll be good to go
One in five live with mould, flooding or leaking
One in four suffer ongoing problems with pests,
including cockroaches, moths and ants
It's hard to imagine a product or service
this poor in any other sectors
As it stands I have one basket of dirty laundry
It’s now a liability, not an ambition
It’s an anachronism in an age
when nothing remains permanent
Pseudonyms are used to protect
the confidentiality of survey respondents